FamilyLife Local—Ministry in YOUR Neighborhood 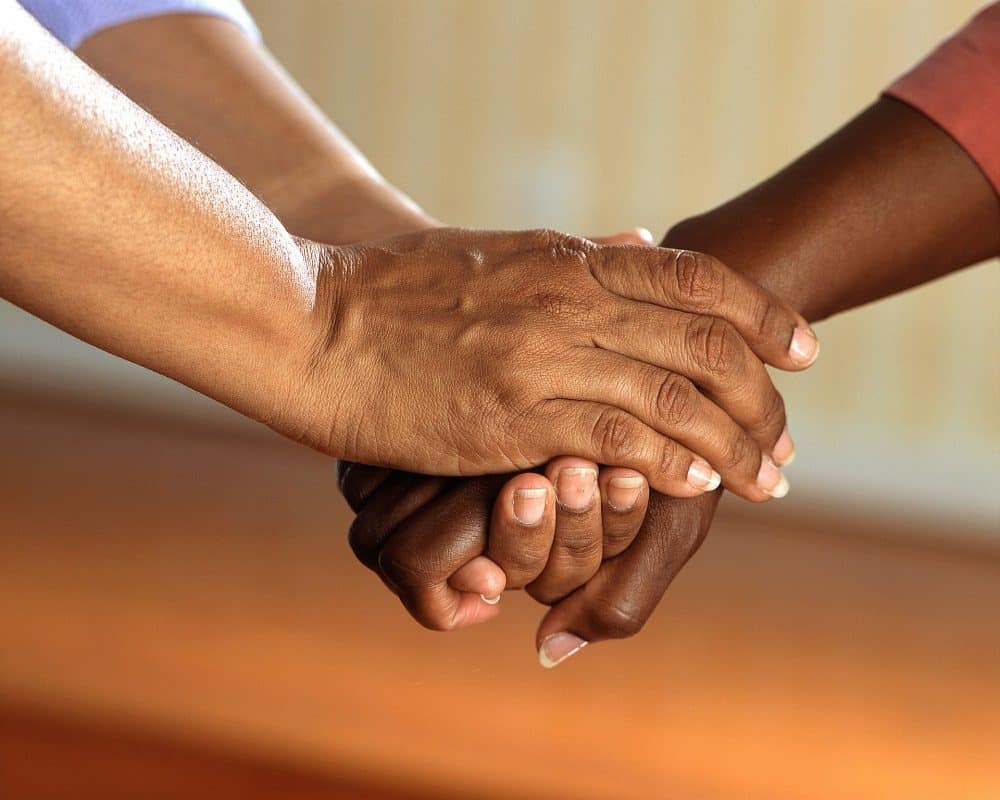 When Jorge and Rose Rosario were thinking through creative ways to reach out to their neighbors, they had no idea God would use them to help save a marriage. They had created colorful print-outs that said “Just poppin’ by to say hello” and passed them out in their neighborhood along with a bag of microwave popcorn, their contact information, and a brief note offering their help and support for marriages. Little did they know that one of their letters would reach the home of a wife who, that exact day, was contemplating divorce. When she received the letter, she took it as a sign that perhaps divorce wasn’t the answer. She met up with the Rosarios two days later, and by the grace of God, she and her husband decided to give their marriage a second chance.

The Rosarios are part of the FamilyLife Local team in Orlando, Florida. They are just one of many couples around the world who have been trained by FamilyLife as “Guides” to develop their own ministry to marriages and families right where they are.

FamilyLife’s vision is “Every home a godly home.” But the only way that every home becomes a godly home is if people in those homes start to reach their neighbors. That’s the essence of FamilyLife Local.

“The purpose of this initiative is to grow secure, healthy, missional-living families who advance the kingdom,” said FamilyLife Local director Mike Fendley. “FamilyLife Local is movements of people who are equipping others to have godly homes.”

FamilyLife has a long history of helping couples in other countries launch FamilyLife ministries by starting small and combining simple events, small groups, and training for powerful year-round ministry. Now this same strategy that helped launch many international FamilyLife ministries is being implemented within the homes of ordinary couples in the US as well who want to be used by God to make a difference. FamilyLife Local is taking the best of Cru’s DNA of win-build-send and combining it with FamilyLife’s passion for marriages and families to reach people far from God and far from the church with the gospel through innovative strategies.

The FamilyLife Local movement takes many forms: small-group studies, premarital counseling, creative neighborhood outreaches, video events, leadership training—all undergirded by prayer. In some cities, FamilyLife Local is working with the Department of Human Services to offer parenting classes (using FamilyLife’s Art of Parenting®) as a service to families whose kids have been placed in foster care. A parenting class is required before the kids can be returned home, so FamilyLife is equipping local volunteers to help fill this need. In other places, FamilyLife is partnering with schools, crisis pregnancy centers, and local governments. It’s a “boots-on-the-ground” approach to evangelistic, discipleship-oriented community ministry. 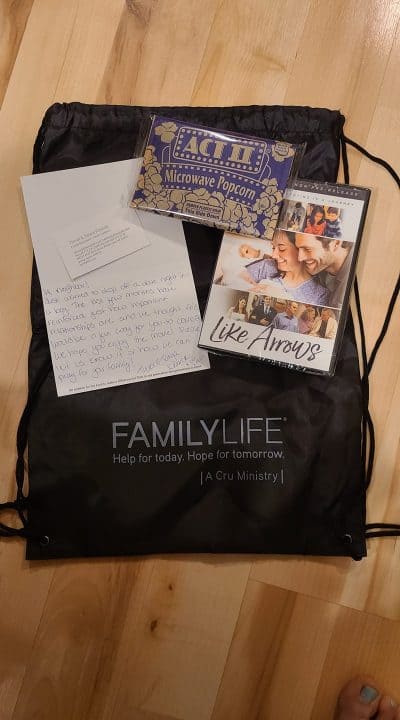 Another FamilyLife Local couple, the Kravicks, created a “date night in a bag” for all ten of their neighbors. The bag contained a Like Arrows DVD, a bag of popcorn, and a handwritten card. They weren’t sure how their neighbors would receive something like this, but the response was very positive. One couple expressed their thanks for the movie and said they had shared with friends that it’s never too late to have Jesus Christ at the center of the home. Another young couple shared prayer requests with the Kravicks when they ran into them while out walking.

“We had no idea that something so simple would lead to so many meaningful connections and conversations,” said Trevor Kravick. “During these unprecedented times, we have an opportunity to step out of our comfort zones and to make an impact that might just transform a family legacy for generations.”

Jennifer Walker is another FamilyLife Local Guide who developed an ongoing mentoring relationship with a wife who wanted to learn how to have a godly marriage. The wife expressed her gratitude to Jennifer and said, “Wouldn’t it be great if every person had a godly someone to walk alongside them as they do marriage and family?” And that’s exactly why FamilyLife Local exists!

To learn more about FamilyLife Local and get involved, visit www.familylife.com/local.