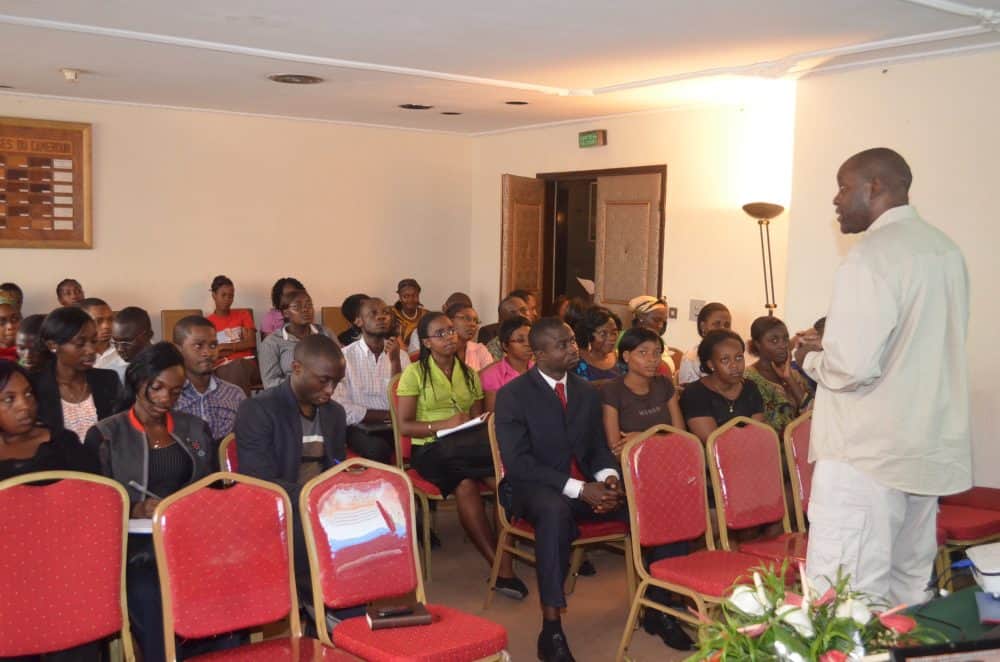 Cameroon is a California-sized country located on the “hinge” between West and Central Africa. It has two official languages, French (83%) and English (17%), reflecting different regions of it being former French or British colonies.  But that doesn’t tell the whole story. According to Operation World, Cameroon has “about 286 peoples, with many more sub-groups and dialects.”  It is “one of Africa’s most ethnically and linguistically complex countries.”

What is obvious to Cameroonians, but may not be as obvious to us, is that the cultural diversity brings significant challenges to marriages and families.  Each tribe has its own cultural expectations for how family relationships are supposed to work; how husbands and wives are supposed to relate to each other; how spouses are supposed to relate to their parents and in-laws; etc. And when people marry spouses from other tribes, the sparks begin to fly.  In fact, some Cameroonians assert that marrying someone from a different tribe often creates more cross-cultural challenges than if one of them were to marry an American!

The challenges of ministering to marriages and families in Cameroon are significant. Christian couples are continually confronted with a very real decision: in any particular issue in my marriage, am I going to obey the cultural expectations or the biblical instructions?

Roger (pronounced row-zhay) MFONDI is stepping up this challenge. Previously trained by FamilyLife, he is using FamilyLife methods and materials to develop his own ministry to French-speaking marriages and families in his native country of Cameroon.

Roger’s ministry combines marriage seminars, HomeBuilders studies, marriage booklets, counseling, radio broadcasts, and a weekly interactive TV program. He is also making good use of technology and has 15,000 followers on his Facebook site.

Families in Cameroon are clearly searching for answers to the many challenges they face in their relationships. God is using Roger’s FamilyLife training along with his passion for godly marriages to reach more couples and singles with the gospel of Jesus Christ and biblical principles for marriage.

FamilyLife is all about “helping you help others.” And Roger MFONDI’s story is an example of how FamilyLife has helped someone have a vibrant ministry to others in the far-away country of Cameroon.