The Art of Marriage is a video-based resource that weaves together expert teaching, real-life stories, and humorous vignettes to portray both the challenges and the beauty of God’s design. Over 800,000 people have experienced AOM. Along with English, AOM is available in nine other languages: Spanish, Chinese (simplified), Chinese (traditional), Arabic, Albanian, Russian, Polish, Hungarian, and Romanian.

One husband shared, “This event was the most impactful thing in our marriage since our actual wedding day. The content was amazing, but what really changed our life was putting God in the center of our marriage. Before this event I often thought about what I wanted and what she wanted, but once we focused on what God wanted, our lives completely changed. It was also at this event that we committed to improve our intimacy by praying together, husband and wife, each night before bed. Our marriage isn’t perfect, but it is continuously improving, and with God’s help we believe it can become a masterpiece that honors Him.”

The biblical message of God’s plan for families crosses cultures. Dozens of countries are using AOM with incredible results.

Glory to God for the amazing work He is doing through The Art of Marriage. May many more couples experience the power of the gospel through this resources in the years to come. 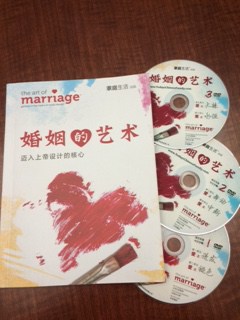 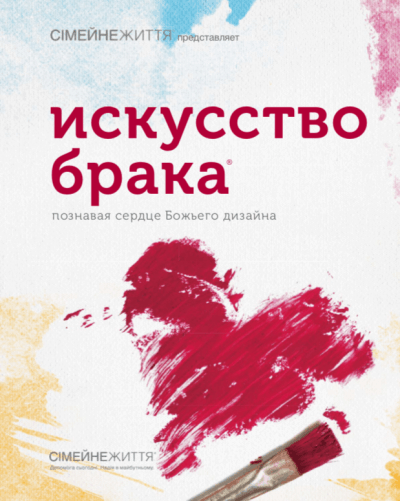